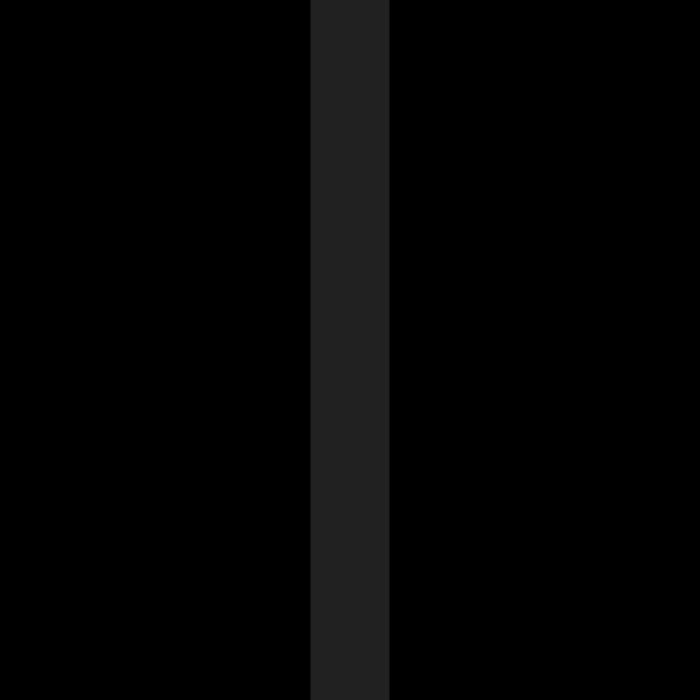 Sander van den Driesche This is probably one of the best albums ever coming out of Edinburgh.

“Black International have masterfully crafted a golden record that boasts quality and incredible savez-faire from start to finish… place In Debt in the growing list of best albums of this year.”
Argos Barks

“The first thing that strikes the listener about this album is the sheer confidence these guys have in their sound. It’s obviously been well-honed on the live stage and they’ve been able to translate this onto disc. They obviously love their guitars but, rather than being self-indulgent, as so many bands are, they’re fresh in their approach and respectful of their own talents.”
Is This Music?

“Phrases like ‘muscular post-punk’ often get bandied about when people are talking about Shellac, and they belong to bands like Black International who, even during the slightly slower, more laid-back points like ‘Dread (Excerpt)’ or the glorious harmonised break in ‘Destruct-o-’, never lose their visceral energy or give the impression they’re trying to pander to anyone else’s agenda.”
Echoes and Dust

“You can’t help but enjoy their tales of relatively mundane, everyday experiences, made interesting by the use of unexpected metaphors. Stewart Allan is singing about things that everyone can relate to, independently of whether or not they’ve just had their heart broken, which makes this album relatively unique in terms of standing out from the crowd.”
The 405

“Black International seem intent on showing us all that a British band – Edinburgh to be precise – CAN hark back to Seattle circa 1991 and not sound total dross. Album of the Week.”
The Tidal Wave of Indifference

Track Name: A Million Mouths
You need some comfort child
I can sense your tension
So come in closer child
And pay attention
Did you think it would be special?
How many times can I tell you
The world wasn’t made for the likes of us

Who’s the one lacking in backbone now?
Imagine my words in a million mouths
You won’t need books to keep you company
Pull yourself together
Everyone has to earn a living
We might as well use the gifts that were given us.

Cast out that doubt in your mind
There’s no point in thinking where we’re going
We need guns to found a republic
And there’s always profit in pain
Track Name: Destruct_o_
I’m taking you on
I’m eating you up
I’ll sink my teeth into you now
With pleasure
With pleasure

Kicking and screaming, dragged from your bed
Up to the block and it’s off with your head!

Strung upside down from a streetlight, sonny
I watch as they stamp your mangy bones
Into the cobblestones
I’m of the opinion now
That devils forsake their familiars
And quick march upstarts will kill you
As soon as look at you

Your liberal middle class
What do you do when the dogs bite back?
There she is, there she is again
On the spit, coming round again
Track Name: Word Virus
Here’s another of my obsessions
A confession I have to get out
I said, “I’m longing for recognition”
You said, “It’s always such a let-down”

I sent you flowers

I sent you flowers
Dismantled flowers

I’ve got this word virus
And you’re just making it worse
Track Name: Know You Exist
Here’s your hair shirt son
We all have to do uncomfortable things
So get on with it
Get on with it
Now I’m grateful
For all the opportunities
Hard work has brought my way
I got on with it

Your money's no good to me here, etc
Track Name: The City Is Dead
They said you were an accident
But you know better
This world will swallow you
It makes no difference to the starving millions
They will follow you

Get down get down on your knees
There’s people dropping like flies on the streets
When it’s chewed you up and spat you out
You’ll know what this miserable life’s about
And when the rats take over the town
They’ll build their nests from university gowns
The city is dead whether you like it or not
Track Name: Monument
A show of hands for a monument
To our broken down machinery
This kind of thing should never be allowed

Our family heirlooms, brass and silver
And useless childhood memories
Eventually dissolve and rust
Acid, quicklime, bone dust
Everything dies if you leave it long enough

Dragged up from the river bed
Cut down, choking on the nausea
And sickness

This week’s emotional invalid
A teenage resurrectionist
Hanging off his mother’s apron strings
I’m going out to have some fun!

Dragged up from the river bed
Cut down, choking on the nausea
Of kindness

I know you want a happy ending
Track Name: Idle Worship
Just listen to me my pretty one
There are stupid things that I have done
But you’ll understand
You’ll understand

Why struggle through this cesspit
And try to hide your disappointment?
I’m spitting on creation
My form of idle worship
Just stop complaining so much
It’s hardly worth the effort
Track Name: Feed Me Rhetoric
Unmask, let’s see what’s underneath
We’re breathing contagious disease
A plague to strip this carcass clean
On a wave of puritan relief

What’s eating away inside your head
Your nervous system, taking it apart?
And they’ll say “poor little rich boy
Baby, he’s never had to work so hard”

You feed me
Rhetoric
Track Name: You Can Trust Me
You might have frustrations
But no way to vent them
And outraged opinions don’t carry much weight
Curse the fools that think you’re not
Big enough to do anything

Be easy on yourself

So be easy on yourself

Bandcamp Daily  your guide to the world of Bandcamp